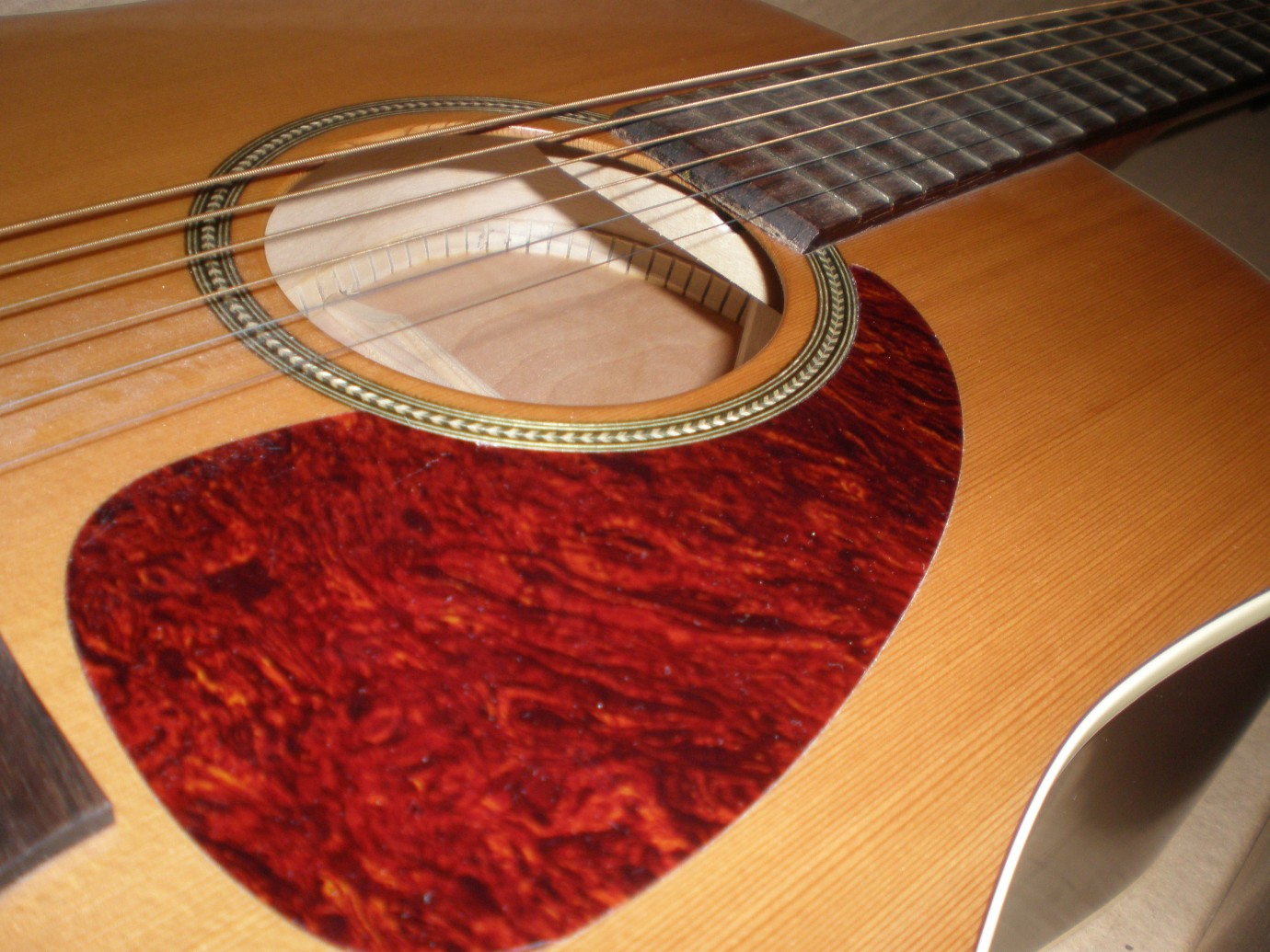 The ultimate 80’s flashback. Norvegian new-wave or “synth-pop” band A-ha had, if I recall correctly, two major hits in the 80’s: “Take on Me”, and “The Sun Always Shines on TV”. The songs aren’t too bad but they haven’t necessarily aged that well either: too much synth and too much pop, perhaps. But the “Take on Me” video, however, remains visually stunning even after 30 years. Actually, the “organic” pencil feel of the drawings is quite refreshing in this new millenium where computer generated images are a constant. Yes, fine, they can be mind-blowing at times (my mind did blow up watching Transformers… in a non-enjoyable way), but have we completely forgotten about soul? Star Wars episode 1 syndrom, people?

The romantic fantasy storyline behind this video is as 80’s as it gets. It’s about a girl at a café reading a (rather huge) comic book and, after getting an unsettling wink from the handsome main character, she litteraly gets drawn into it. They then get chased around by angry bikers (the main character is also a biker – he does have a leather jacket – but he looks like a sweet non-threathening wild-haired prince charming) and after running around for a while through the pages, they somehow end up both in the living world, as a cute happy loving couple. The end. No need to worry about the details, like who the heck is this cartoon guy and how did he… and why did she… and how come they…? And what about those strange norwegian bikers with helmets like a billiard ball?…

Better not go there. Let’s just enjoy the beautiful imagery this video has to offer.

Among other techniques used here, we have stop motion animation, which takes a real long time, but the result is very cool. Basically, you have to shoot the video one frame at a time. It wasn’t the first (or the last) video that used stop motion animation, but I think it was the most influential one. When we watch it now, it doesn’t seem as groundbreaking as it did back then, but “Sledgehammer” remains a great piece of art. That’s what I look for in videos, I admire those who care enough to take the time to do it right, figure out some cool concept and then create something unique and truly artistic.

This video has some memorable highlights, let’s see, the “fruit-face”, the “star-suit”, the insane dancing moves with the girls doing back vocals at the end, and of course, the two oven-ready chickens dancing to the flute solo. Yeah, I kinda feel like watching it again, now. It begins a bit slowly, but after a while, there’s so much stuff going on, you won’t know where to look. Just don’t miss the dancing chickens!

No surprise there. “Thriller” is the video of all videos. The ultimate choreography that inspired so many, the latest being perhaps Lady Gaga with her “Bad Romance”. Seriously, who didn’t try to imitate those zombies and their b-boy moves? What a cool idea indeed and very well-executed. And let’s not forget Vincent Price’s perfect voice which is added to the mix to create this wonderful and spooky musical classic!

Directed by John Landis (The Blues Brothers, American Werewolf in London, etc.), “Thriller” is more than a video, it’s a short horror movie. I heard it cost about 500 000$ to make, which is a lot less than MJ’s multi-million dollar videos of the 2000s, but it was 10 times the budget usually allocated to videos back then. Unlike other videos which cost a fortune in the 80’s like Duran Duran’s “Hungry Like the Wolf”, shot in Sri Lanka and featuring Simon LeBon running after jungle women (geez…), “Thriller” still thrives today because it totally stands the test of time. And did they pay attention to detail! Right down to the creepy sound the zombies’ clothes make. It all really adds to the atmosphere.

So which part of the video freaked you out as a kid? A friend of mine told me she used to hide when the part inside the house started. As for me, I think it was the actual transformation part. But I remember being scared of Vincent Price’s voice and laugh too. As a adult, I think the disclaimer at the beginning is definitely the scariest part of all…

Go ahead b-boy zombies, take it away!